JOLIE JARDIN PRESS CONCEPT ART- 2021 Summer. ​As part of the redesign of the terrace space for Jolie London, Annina produced the following illustration for press releases for the client. The image appeared on social media, the client's website, and has been reposted by Piper Heidsieck who were collaborating with Jolie for this launch. 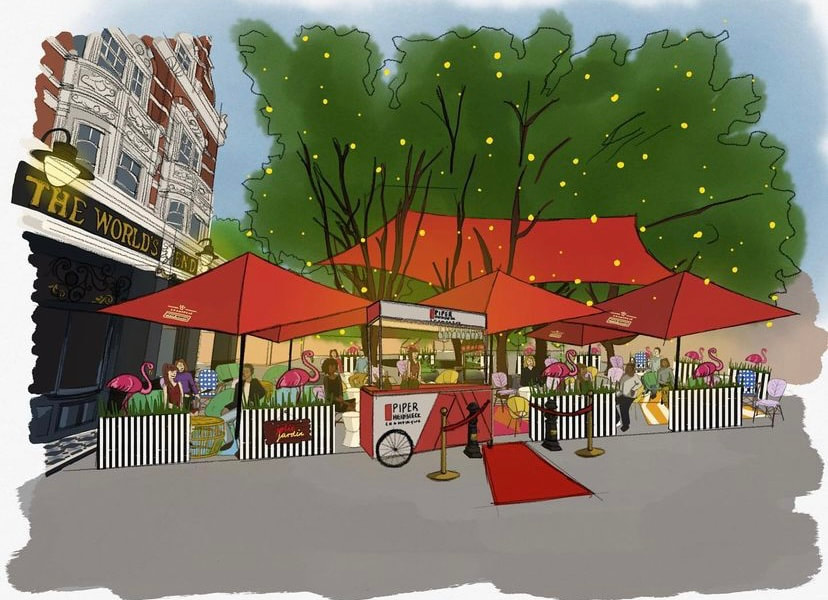 STAGES OF DINING- 2020 Summer​. During the Covid19 Crisis, Annina worked with Lollipop Ltd again to produce some drawings for a campaign. This campaign was later delayed due to the crisis. The concept was to show a birds-eye view of the stages of a group of friends preparing, then enjoying an evening meal. The style is approachable, colourful and simple. 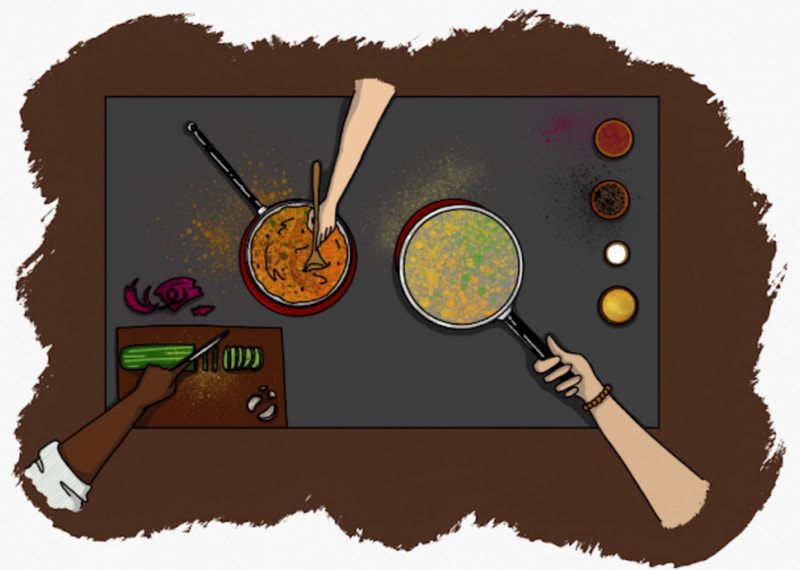 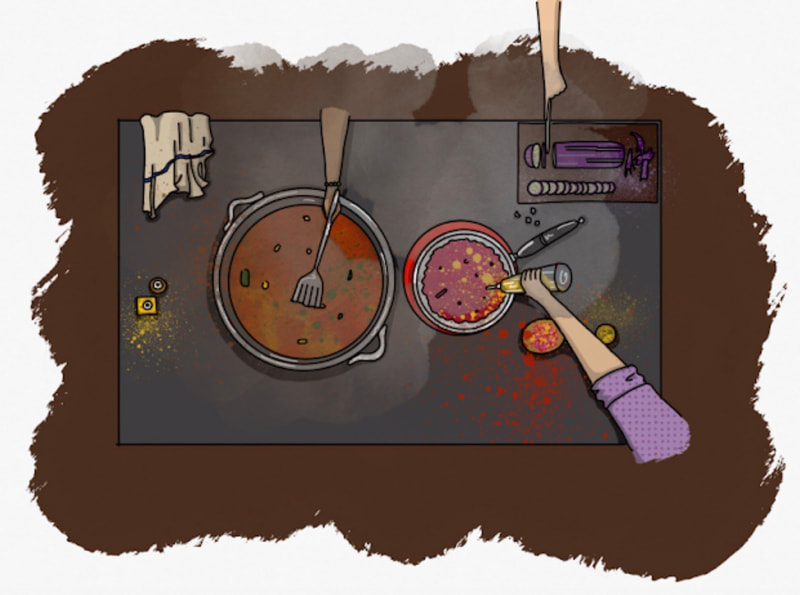 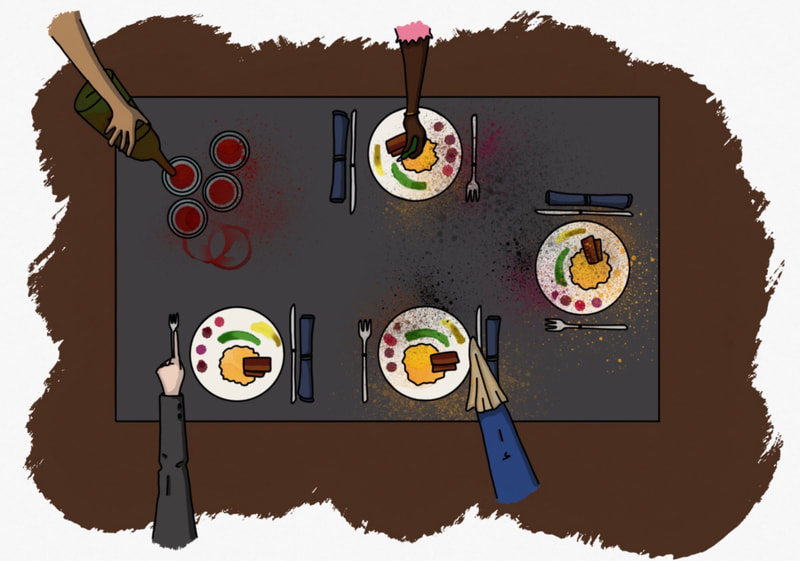 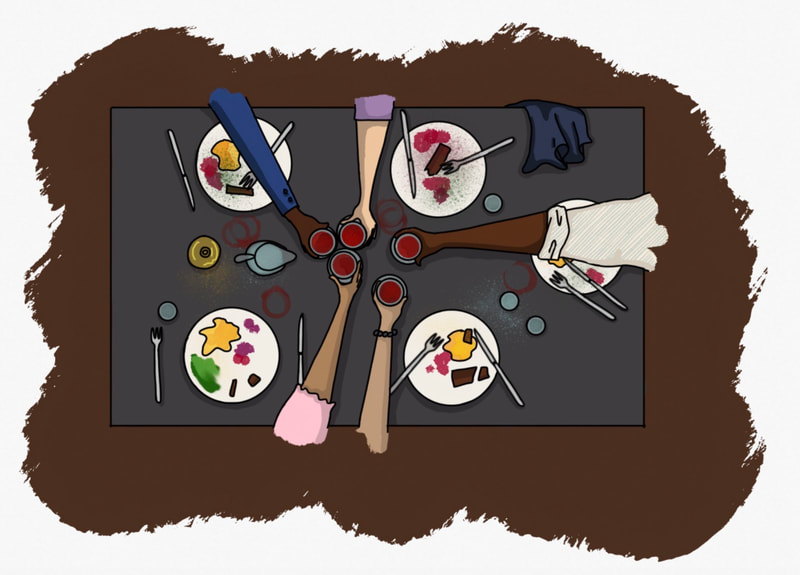 EQUIPMENT SHEETS- 2020 Summer. During Summer 2020, Annina collaborated with Lollipop on a series of illustrations for their Hackney based venue ABQ. These illustrations will later act as clear instructions for guests and staff detailing equipment needed to make different cocktails in the venue. 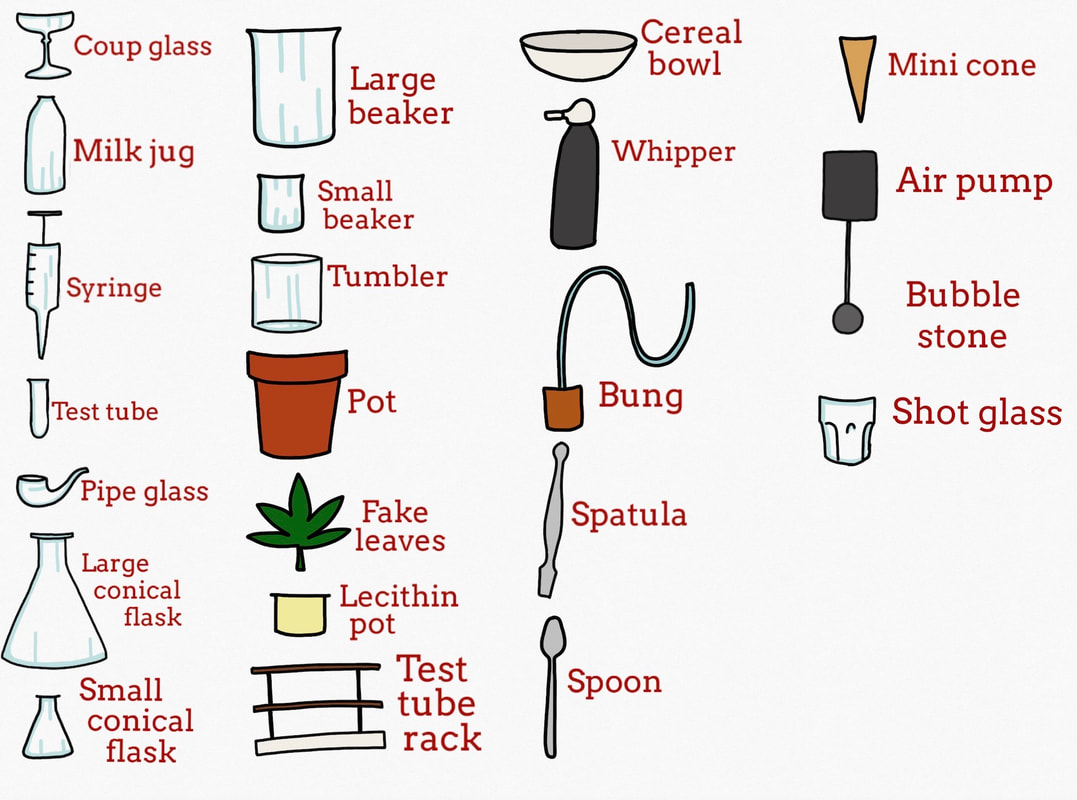 GEMSTALK-2020 Spring. During the Covid19 Crisis, Annina collaborated with well-known london based scenic company Gemstage to create a campaign for their fruit and veg delivery service.
The design was to be bright, friendly and approachable, as well as easy to edit and read. It was also to reflect the positivity of the work, as well as the subject; nature.
Annina also produced some social media assets including the image to accompany the #showmethegoods campaign.
The client also used a combination of Annina's fonts: Base and Bloom. 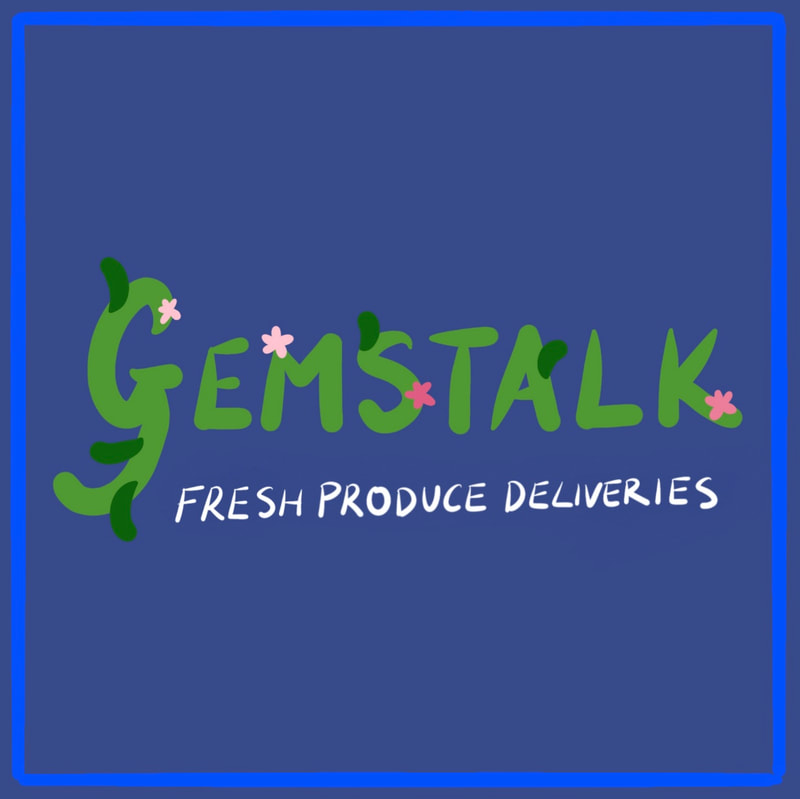 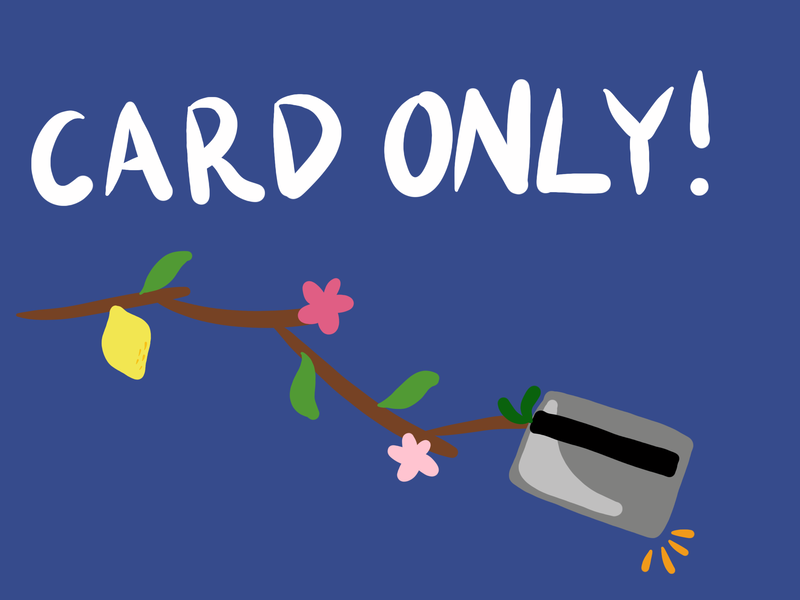 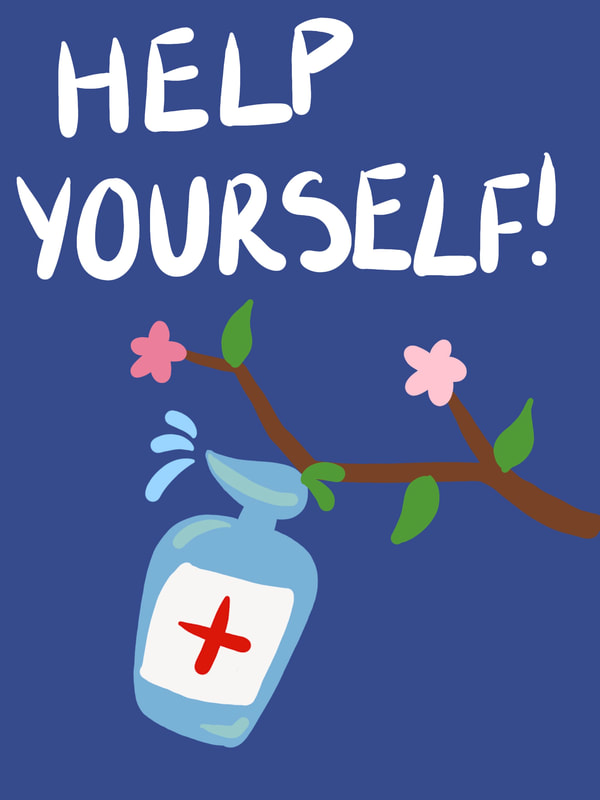 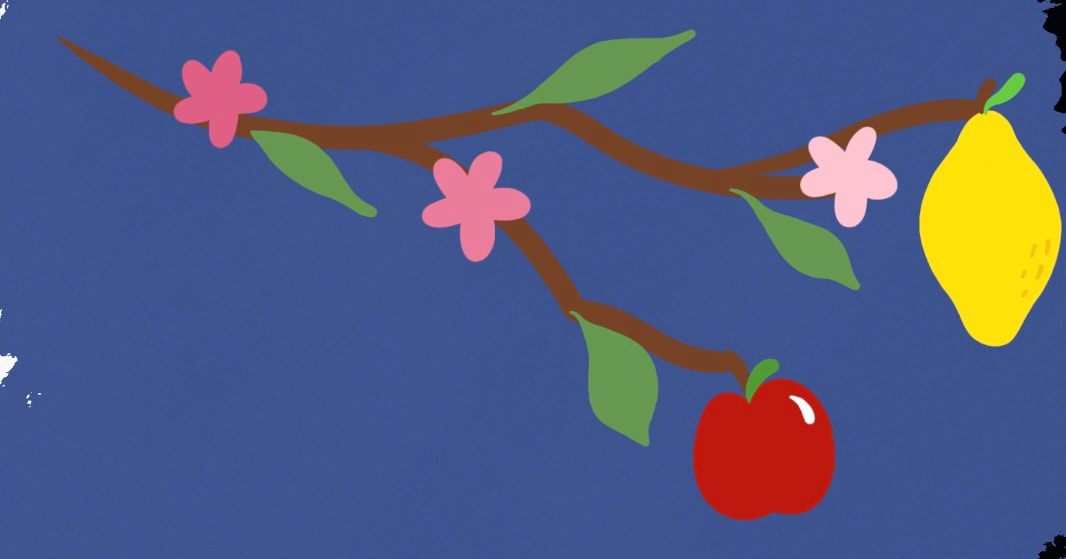 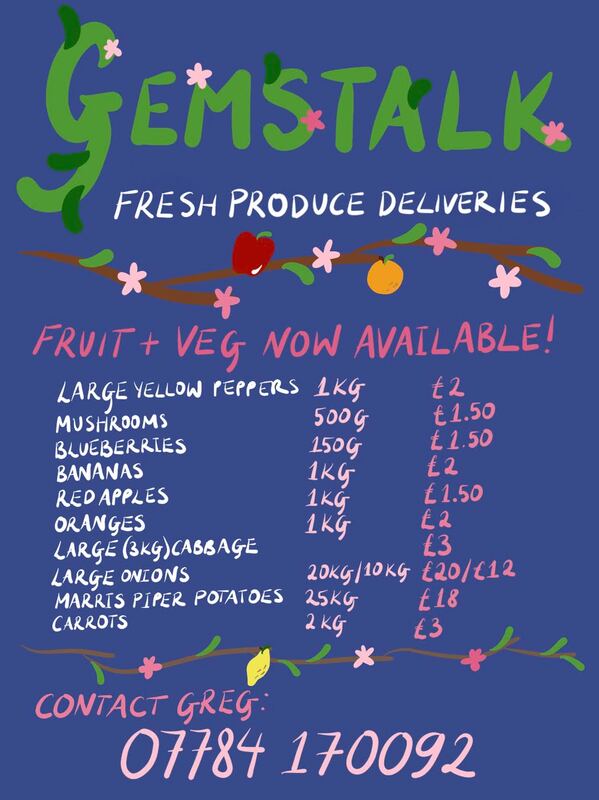 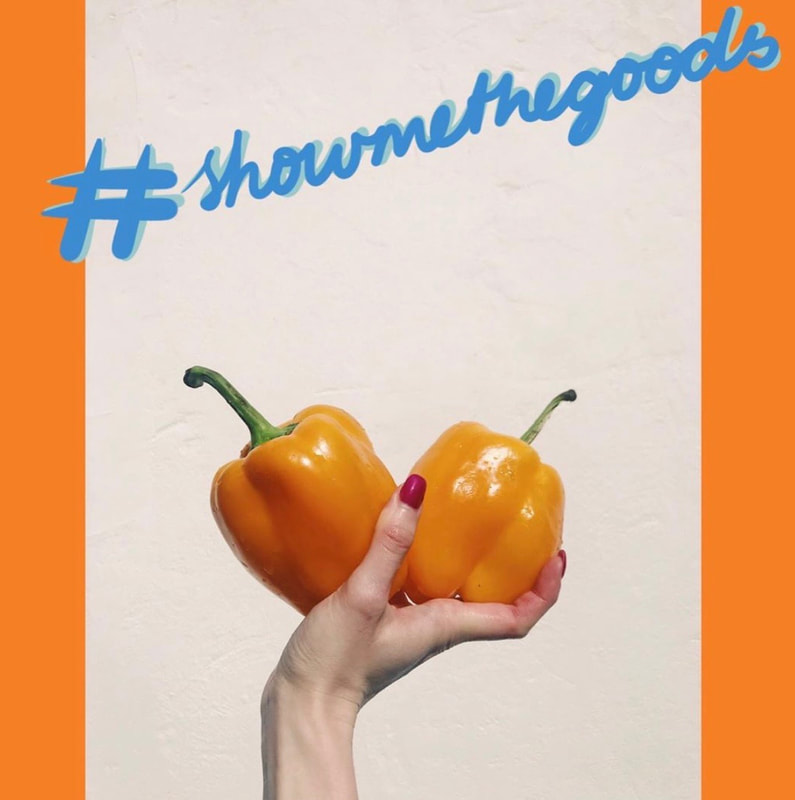 FIND THE COCKTAILS- 2020 Spring. During the Covid19 Crisis, Annina collaborated with renowned experiential events company Lollipop Ltd. to create a Where's Wally style illustration, designed with the company's venues in mind, to be sent out to customers along with their cocktail delivery service.
The illustration was to be bright, busy, and show all the venues designed by Lollipop inside a single devised building.
The image was made from a combination of rendering (using Rhino3D) and drawing over the top. 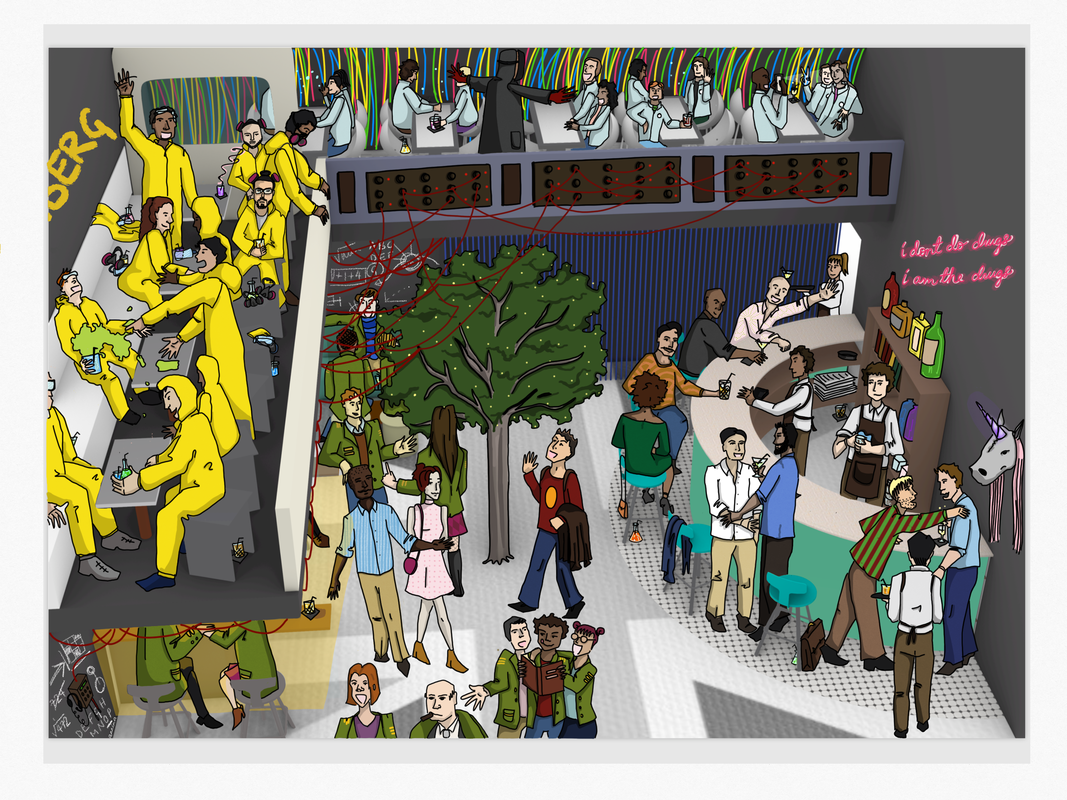 TRIAD CONCEPT ART-2019 Summer. Annina produces concept art for TV and film quite often, but Triad was a particularly creative project. The task was to come up with various poster designs for a film as yet to be produced, to aid with funding applications. The style was to reference Chinese paintings and traditional poster layouts, as well as be eye catching and engaging. 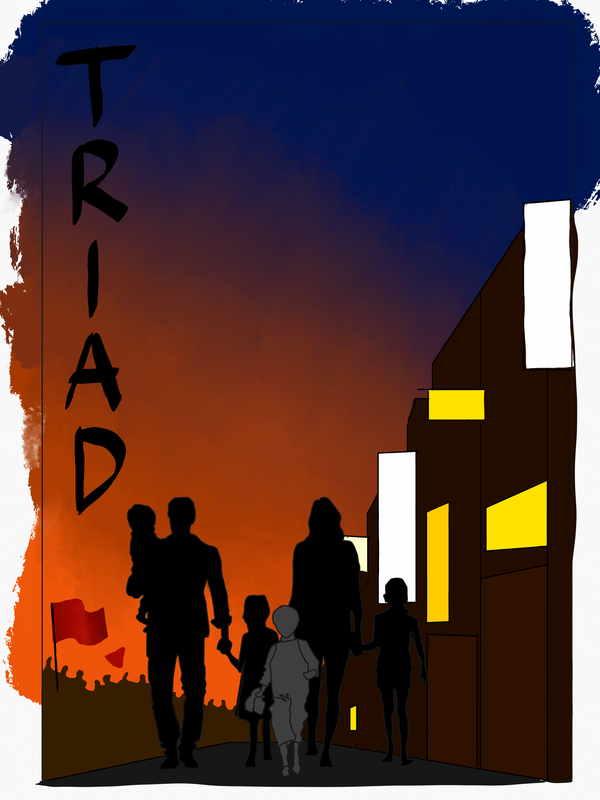 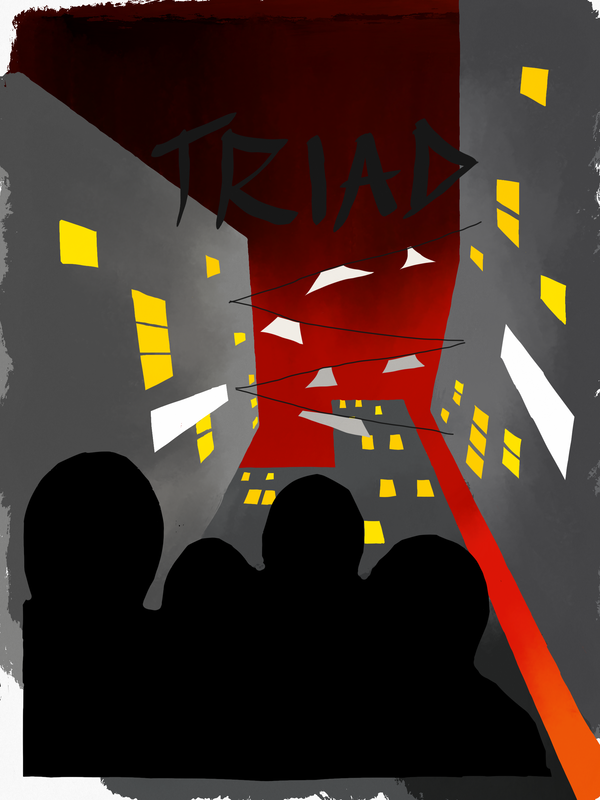 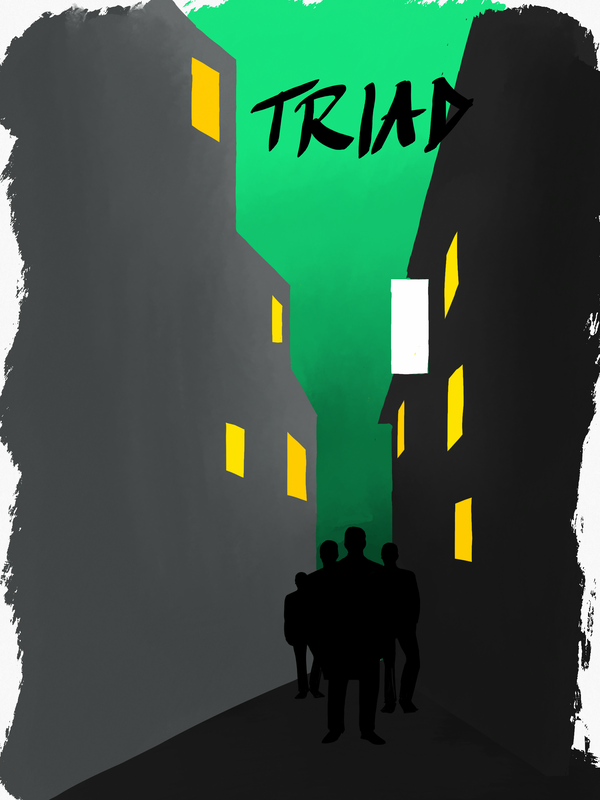